Researchers from the Resolution Foundation think tank said homeowners appeared “relatively well protected” when compared to previous economic downturns thanks to the Government’s “unprecedented action”. But they warned renters were more likely to face the double whammy of working in affected industries and spending more of what they earn on housing costs.

The Government has launched a series of unprecedented measures to try to protect people from the financial impact of the coronavirus lockdown.

For homeowners, the Government has agreed with lenders that those facing financial difficulties can apply to defer mortgage payments for up to three months.

Ministers have also announced a complete ban on eviction of private and social renters for three months in England and Wales. 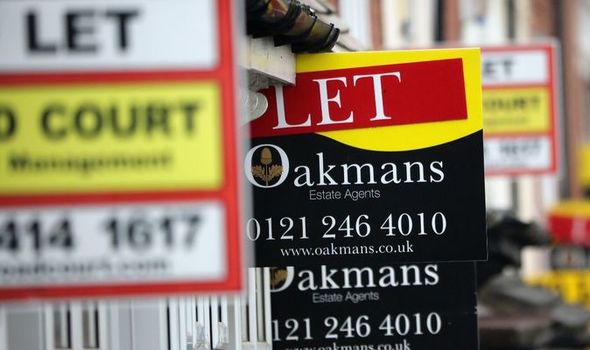 But the Resolution Foundation said private renters were more exposed to an economic shock, spending around a third of their income on housing, compared to 13 percent for homeowners.

Social housing tenants have been hit particularly hard by the economic impact of lockdown measures against the virus.

The think tank found four in five work in industries directly hit by the restrictions, such as hospitality, travel and retail, are unable to work from home, or must care for children while schools remain closed.

Only half of homeowners found themselves in a one of those situations. 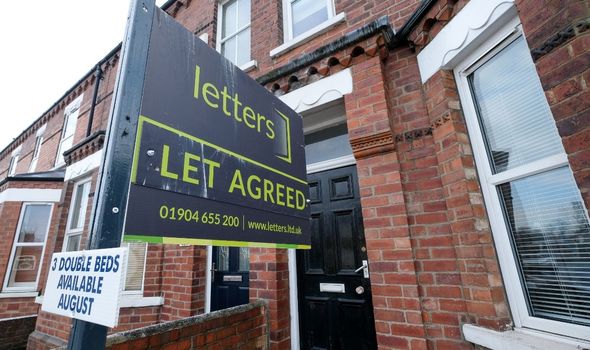 The Government is temporarily making the housing benefit system more generous by increasing it to cover 30 percent of the market average rent in each area.

The Resolution Foundation said this benefits change was welcome, but renters would still face “significant shortfalls” if they lost their jobs.

It also warned the boost could push families above the benefit cap, which restricts the total benefits paid.

Resolution Foundation principal research and policy analyst Lindsay Judge said: “With housing costs often being the single biggest fixed expenditure for families, the ongoing crisis will cause housing pressures to mount as people struggle to pay their bills.”

The Government has also introduced a three-month blanket ban on evicting renters.

A similar ban in Scotland could prevent new evictions for up to six months for those struggling with arrears due to the virus. 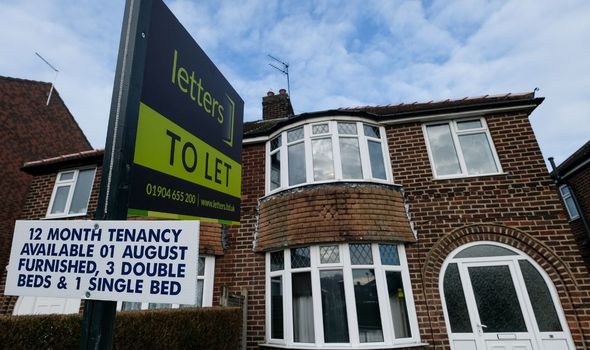 A spokesman for the Ministry of Housing, Communities and Local Government said: “We’re protecting tenants by banning evictions for at least the next 90 days, have launched schemes to keep people in their jobs and support the self-employed, announced a £500m hardship fund, and have increased the amount of universal credit and Local Housing Allowance people receive.”

The warnings from the Resolution Foundation come after the same think tank predicted around 11 million UK workers could be furloughed during the lockdown at a cost to the Government of up to £40 billion for the first three months alone.

Ministers have refused to comment on when the lockdown might start to ease but acknowledge the current situation is unlikely to change dramatically in the coming weeks.