AN ultra-rare Mercedes Benz has become the world's most expensive car EVER.

The 300 SLR Uhlenhaut Coupe, one of only two of its kind, was auctioned off earlier this month for a staggering £115million. 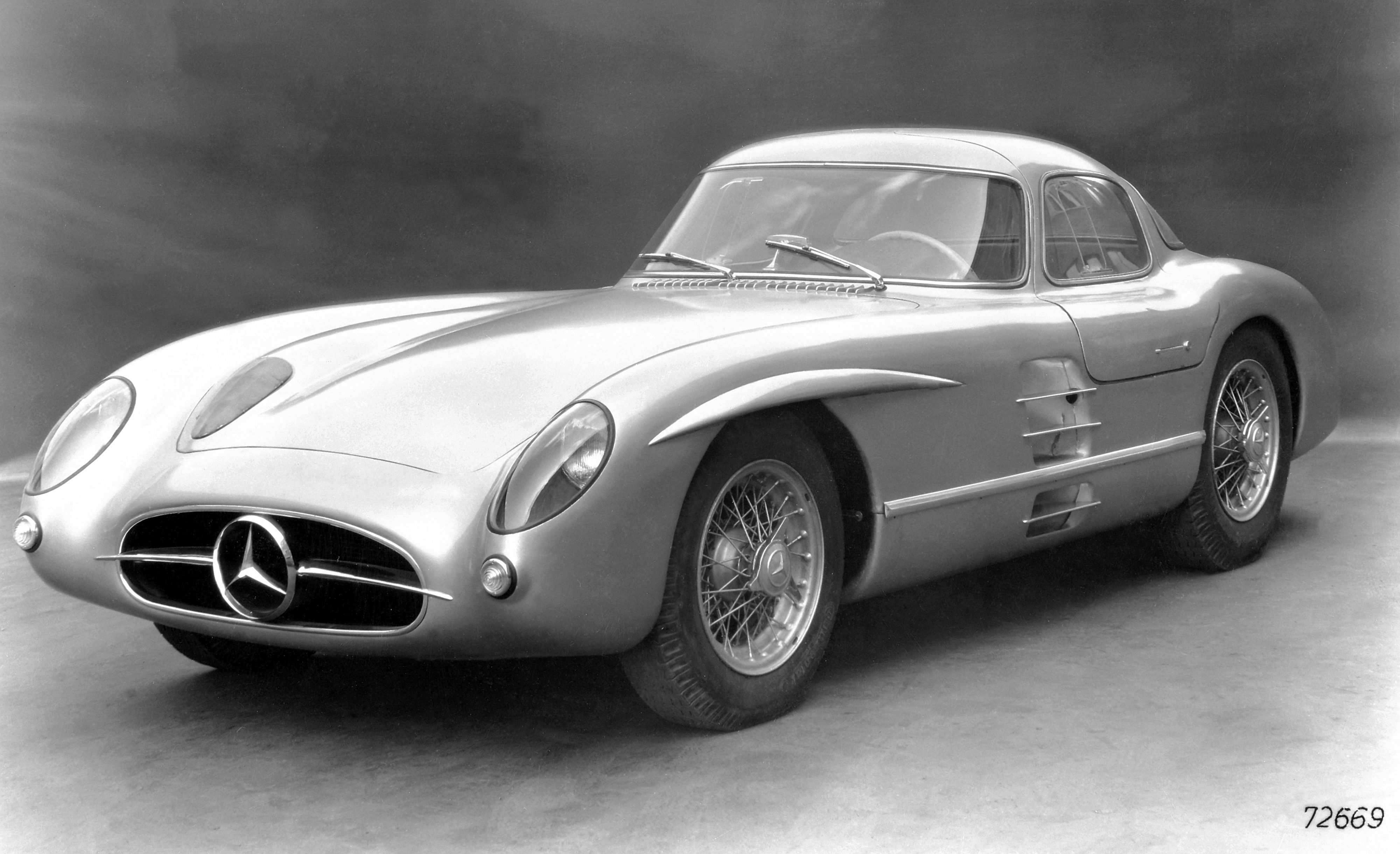 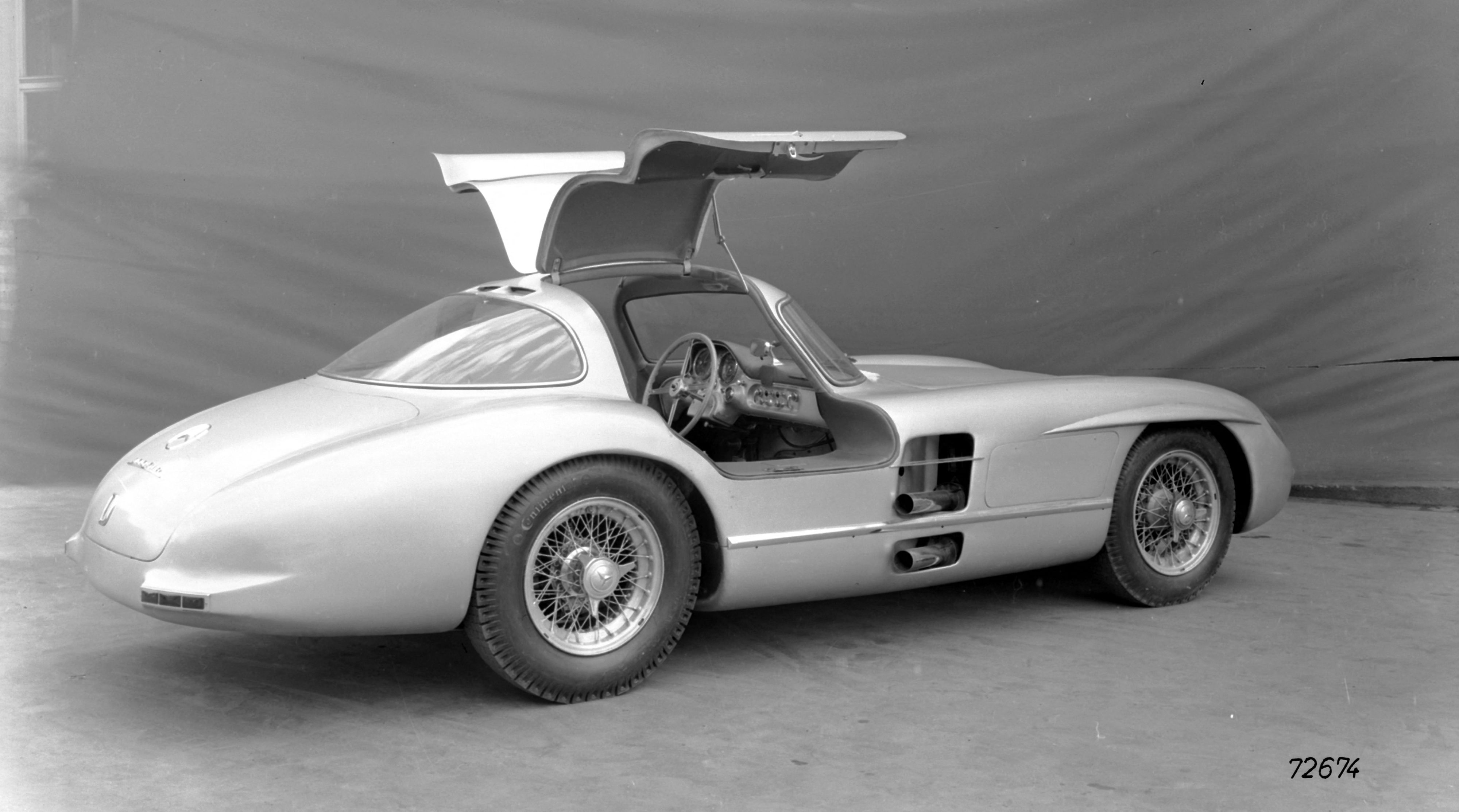 It fetched almost triple the previous record price for a vehicle set by a 1962 Ferrari 250 GTO that went for more than £38.5m.

The Mercedes went under the hammer at an invitation-only event in Stuttgart, Germany, on May 5.

It is one of just two prototypes built by the luxury company and is widely regarded as one of the most prized motors in auto history. 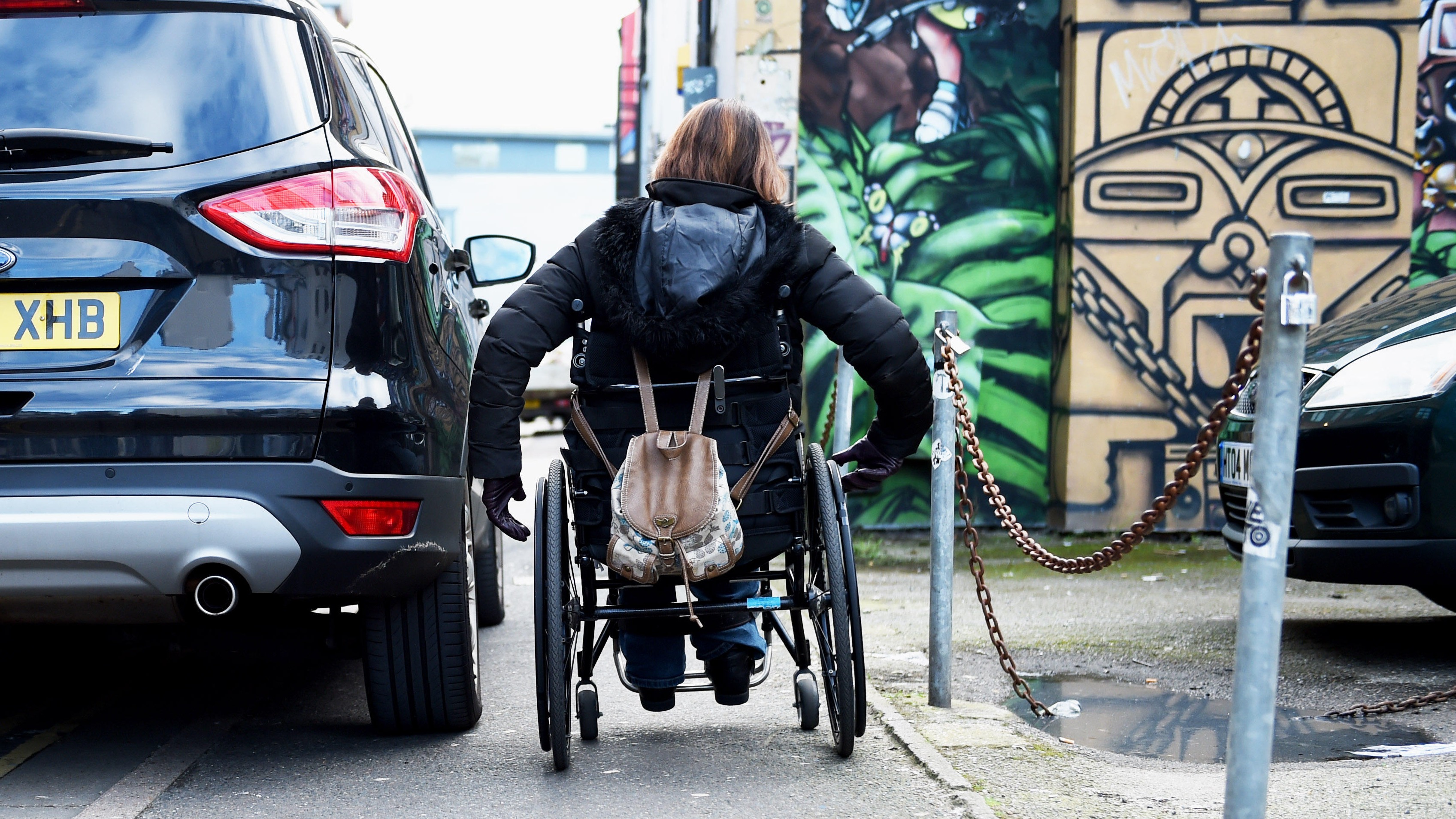 Parking on pavements to be BANNED because it’s ‘discriminatory’, blast experts

Named after its creator and chief engineer Rudolf Uhlenhaut, it is immediately recognisable thanks to its butterfly doors.

It is said to have been modelled on the company's W196 R Grand Prix race car, which won two Formula 1 world championships in 1954 and 1955 with Italian Juan Manuel Fangio in the driver's seat.

And it's the sister car to Stirling Moss' Mille Miglia-record-breaking, open-cockpit 300 SLR, which covered 992 miles in 10 hours, seven minutes and 48 seconds on public roads.

Not only has it become the most expensive car ever sold privately, its colossal price also puts it in the top 10 most valuable items ever sold at auction.

The proceeds from the auction are to be used to set up a charitable fund for young people.

British car collector, advisor and dealer Simon Kidston, who placed the winning bid on behalf of his client, said: "If you had asked classic car experts and top collectors over the past half a century to name the most desirable car in the world, there's a good chance that they would have come up with the same model: the Mercedes-Benz 300 SLR.

"It's a combination of exotic engineering, all-conquering racing history, the power of the three-pointed star on its nose and the fact that one had never, ever been sold.

"Many collectors had tried, all had failed.

"That was what the entire motoring world thought, but times change, and if you don't ask, you'll never know.

"A long-standing relationship with the Mercedes-Benz Museum helped, but even after 18 months of patient lobbying, we didn't know if or how they would consider letting the 300 SLR out of captivity until just before it happened.

"For everyone involved, and especially the new owner whom we represented, this was a once-in-a-lifetime chance to buy the Mona Lisa of cars." 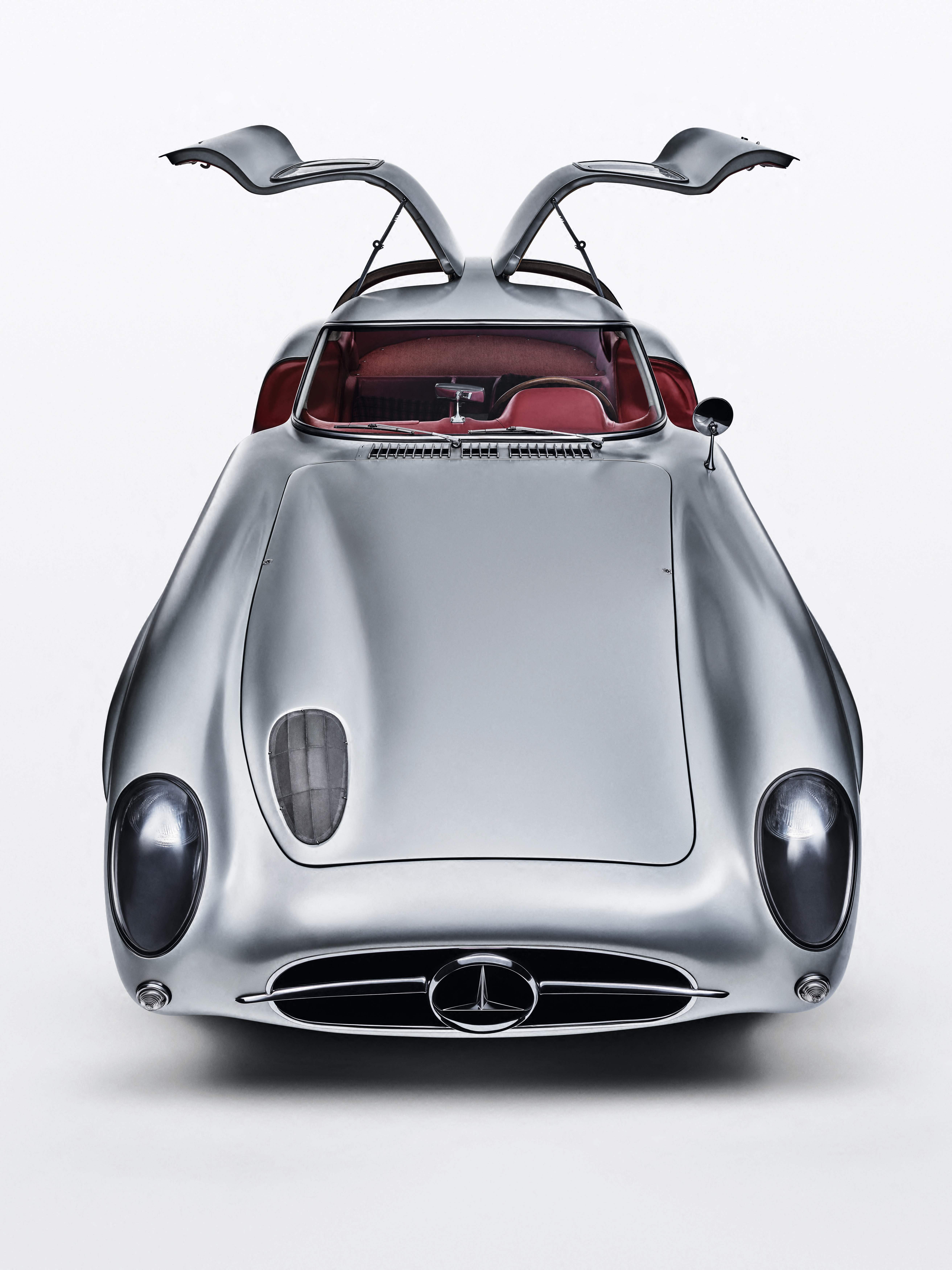 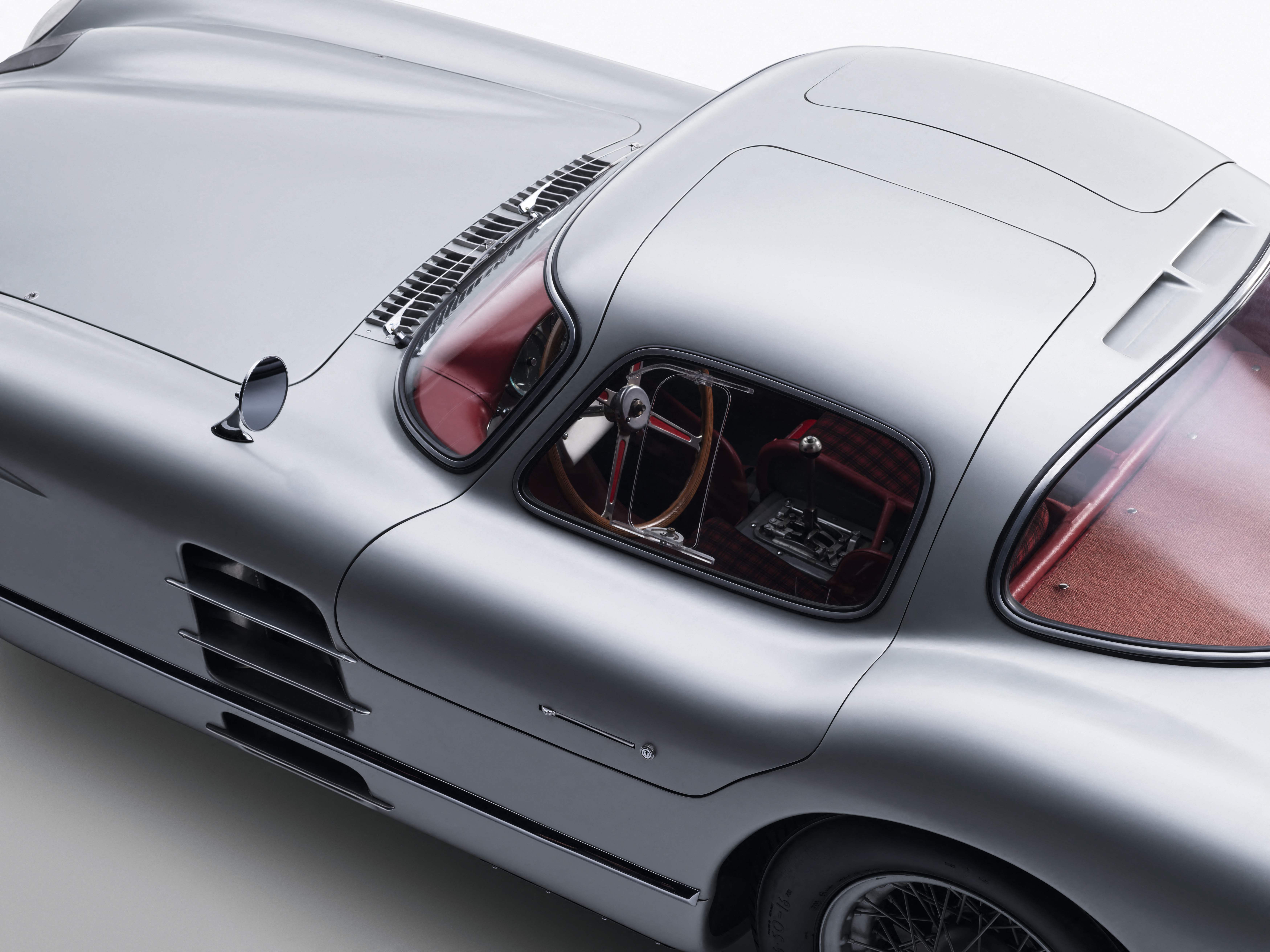