Universal Credit was recently given a boost by the Chancellor Rishi Sunak, in a measure intended to help those adversely affected in terms of finances by the lockdown measures. However, one woman has argued the changes have left her worse off, and is now taking her case to court. The single mother of four children, who chose not to be named, launched her case against the government, after arguing she was left £123 out of pocket in comparison to before the crisis.

The woman, living in the north-west of England, said she had been left with £100 a month to live on after her rent and bills were paid.

The reason behind the drop is because the increase rose her household income past the benefit cap threshold.

The benefit cap is a limit on the total amount of benefit Britons can receive, and applies to the majority of people in the country. 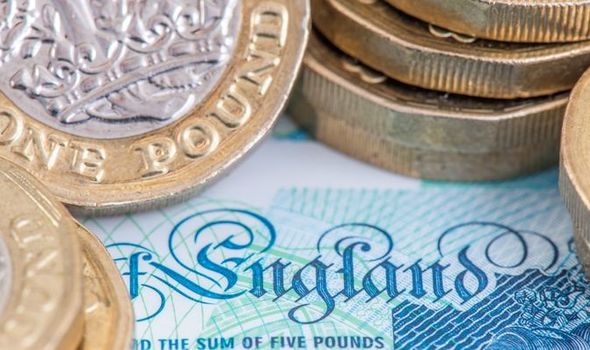 Legal representatives for the woman, Leigh Day, have argued the benefit rules are “perverse” and far too “stringently applied” during this unprecedented time.

She also highlighted advance payment deductions, which she argued were as a result of someone stealing her identity to claim the benefit in her name last year.

The woman has written to work and pensions secretary, Therese Coffey, to discuss her circumstances and put forward her case for judicial review.

Speaking to the Guardian, she said: “I have only one meal a day, and it’s been like this for ages.

“I live off toast. I’d rather my kids eat than me. I can’t even remember when I last bought clothes for myself. I’ve been stressed. It’s been horrendous.

“The changes to benefits in the pandemic have left me worse off when in fact they were supposed to help me during this difficult time, how can that be right?”

Solicitors have also asked Ms Coffey to explain the decision behind the retention of the benefit cap and advance payment deductions, despite the coronavirus crisis.

It is thought the case could pressure ministers to review the benefit cap, a policy which has often been unpopular. 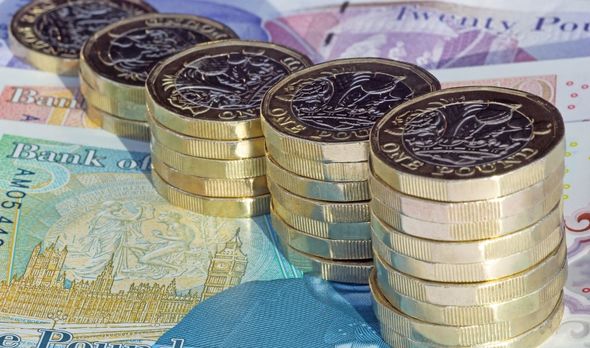 The benefit cap was intended to encourage those who are unemployed to find work, however, it has been viewed as unfair on marginalised communities such as single parents and carers for children.

It is also thought to be superfluous in a time where Britons are finding it all but impossible to gain new employment.

Carolin Ott, a solicitor for the woman, said: “Our client argues this is unlawful as it is irrational and discriminatory.

“The benefit cap is a measure intended to encourage benefit claimants into work, but it is absurd for it to deprive individuals of much needed support during a time when it is entirely unrealistic for them to enter into employment.” 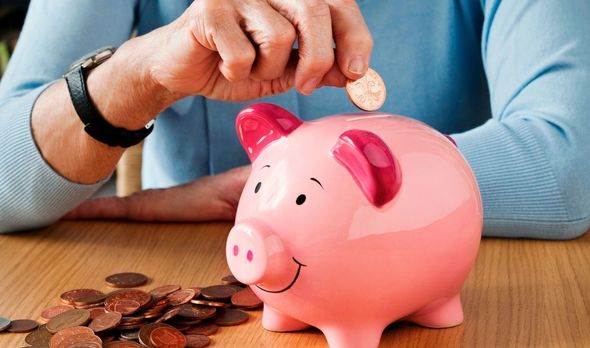 The Department for Work and Pensions (DWP) has said the department is working hard to ensure people are supported during the crisis.

A DWP spokesperson told Express.co.uk: “Universal Credit adapts to your personal circumstances and the vast majority of claimants are better off on it.

“We estimate that 2.5 million households receiving universal credit will benefit straight away from the increase in the standard allowance.

“We have also taken steps to help ease the burden of debt repayments including reducing the maximum deduction from 40 percent to 30 percent of a claimant’s standard allowance.”