Sir Richard is best-known as the founder of the Virgin Group, having started the venture from scratch in the Seventies and building it up to its present state, owning over 400 companies in various fields. What started as a mail-order record business can now boast space tourism among its many capital ventures. Sir Richard – whose net worth is estimated at over £3billion – has always tried to keep his feet on the ground and once claimed he cannot justify spending more than £10 on wine.

But he does have a key tip that could be hugely valuable to wannabe stock market investors.

An interview with The Guardian in 2002 casts light on Sir Richard the man, rather than eccentric billionaire.

Mark Anstead revealed how, the now 69-year-old philanthropist “puts a few thousand pounds away ever month in a tracker fund investing in the top 800 shares”.

Sir Richard then claimed that the key to being a successful investor is having a long-term vision and urged against jumping into markets aiming to make money quickly. 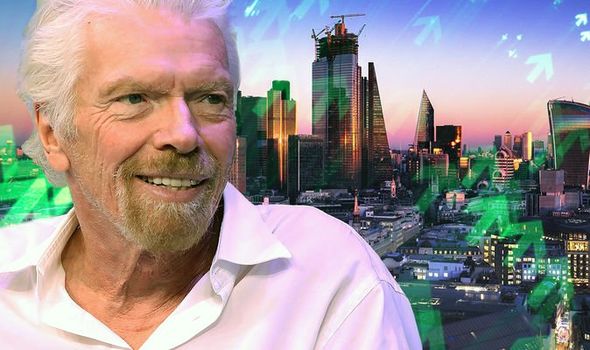 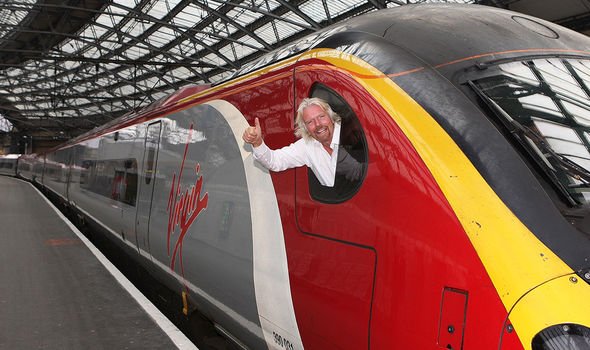 He said: “I think that as long as people are thinking about investing for five years or more, statistically, over the last 80 years, that’s proven to be the best way of investing in shares.

“The great advantage of tracker funds is that you haven’t got expenses, they attract only very low charges.” 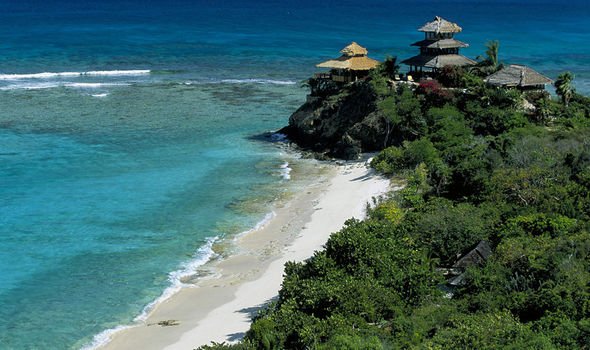 They are designed to offer investors exposure to an entire index at a low cost.

Mr Anstead went on to detail how Sir Richard’s philosophy is centred around maintaining normality as much as possible, despite his vast fortune.

He noted that even Necker Island – a tropical paradise in the Caribbean owned by Sir Richard – had to be a business proposition for him to justify the purchase so he rents it out when he is away.

Referring to the picturesque holiday spot, Sir Richard said: “We go there quite a lot.

”It’s almost our real home because when we’re in the UK we’re all working and when we’re on the island we’re relaxing.

“If we’re talking about personal luxuries – and the luxury of being your own boss – the biggest reward is the amount of time one can find for family and friends.”

Sir Richard’s father was a barrister who had to be cost-conscious as his income never truly matched expenditure. 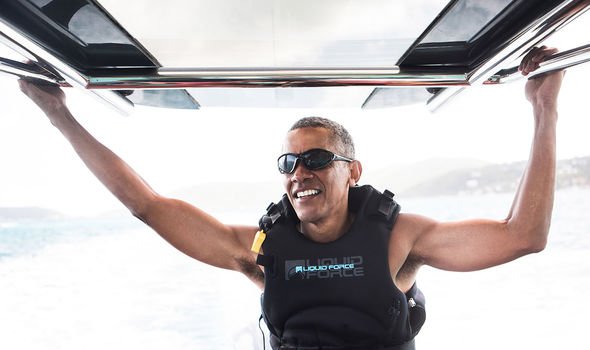 His mother found things to make or sell in order to pay for holidays.

Sir Richard added: “The idea of having a possession that is there just as pure luxury and is not actually paying its bills is something which I’d be embarrassed about.

“My parents drummed that approach into me.

“By contrast, my wife was brought up in a very poor part of Glasgow –with four or five children sleeping in the same bed – and she cannot understand my frugal approach.

“She says: ‘You only live once, so you can afford to buy a decent suit’.”