HOLDING out for a new Vodafone pay monthly or SIM-only deal?

The mobile network’s new summer sale may be just what you need. 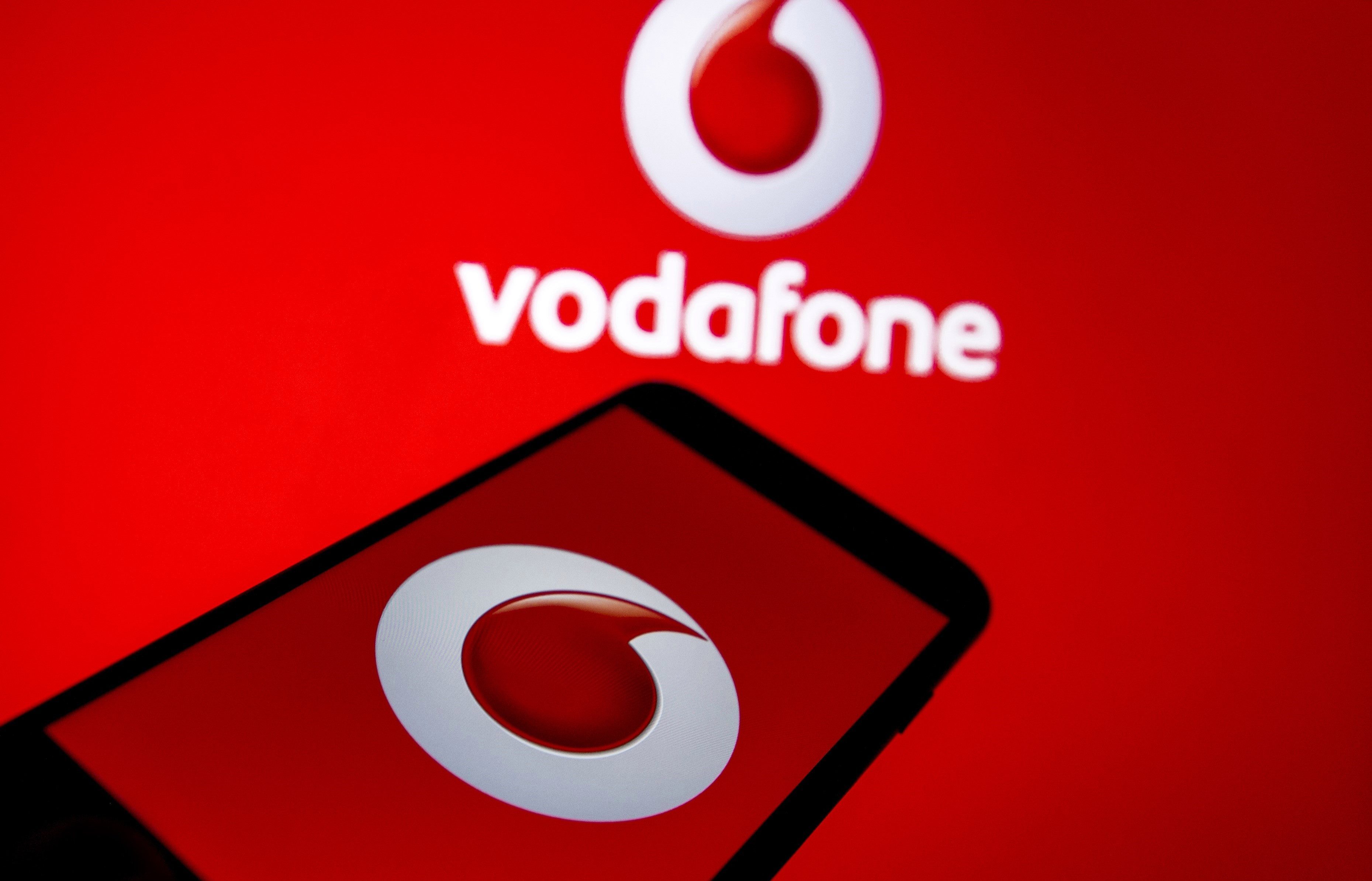 So if you’re in the market for an iPhone SE, iPhone 11 Pro, 11 Pro Max or Galaxy S20 the sale is worth checking out.

The network has given a huge boost to two SIM deals, one with big data and the other perfect for more modest needs. 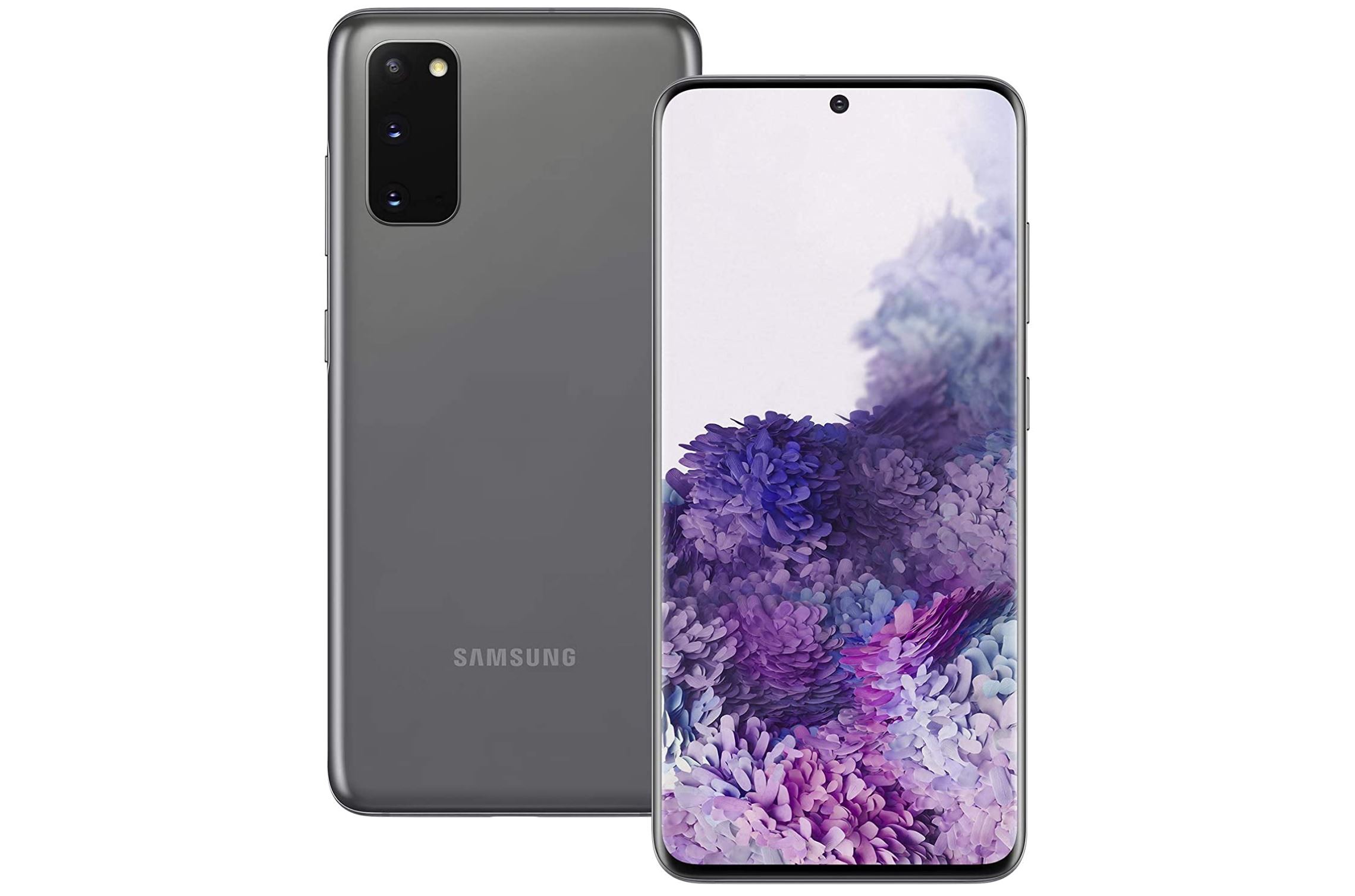 For phone deals, at the cheaper end you can pick up the iPhone SE with 48GB up from 24GB – that’s on a £39 per month contract with a £19 upfront cost.

The other key 24GB to 48GB boost – although there are plenty more handsets included – is on the Samsung Galaxy S20 5G. The pay monthly contract will cost £51 a month after the £19 upfront fee.

Each of the phone deals include unlimited minutes and text as standard, and in terms of value while they’re Strong for Vodafone it’s always worth shopping around.

Vodafone has included two SIM deals in its sale too: the first, its £20 a month SIM which now offers 100GB data instead of 20GB – a five times increase.

Its second SIM deal is its £10 a month option, now offering 15GB data instead of 3GB.

Both deals add a lot of value, particularly for Vodafone, but don’t forget to shop around for a deal which suits your needs.

Vodafone's Summer data deals run until September, but the date may change depending on the specific offer.

Looking for an iPhone SE deal? Another option might be Fonehouse's new £26 a month 15GB offer.

Looking for the latest Tech offers? Head over to our Tech deals page.

For the product recommendations and round-ups check out Sun Selects Tech.

If you click on a link in this article and buy a product we will earn revenue.