Warren Buffett bombshell: How billionaire revealed ‘best investment you can ever make’

The billionaire made the claim in a 2019 interview with Yahoo! Finance as he discussed the secrets to his success and offered investing advice. Mr Buffett said that “by far the best investment you can make is in yourself”. He added: “First, learn to communicate better both in writing and in person, they increase their value at least 50 percent. “If you can’t communicate to somebody, it’s like winking at a girl in the dark. Nothing happens.

“You have to be able to get forth your idea”.

His second piece of advice was to take care of your body and your mind when you are still young.

The 88-year-old continued: “If I gave you a car, and it’d be the only car you get the rest of your life, you would take care of it like you can’t believe.

“Any scratch, you’d fix that moment, you’d read the owner’s manual, you’d keep a garage and do all these things. 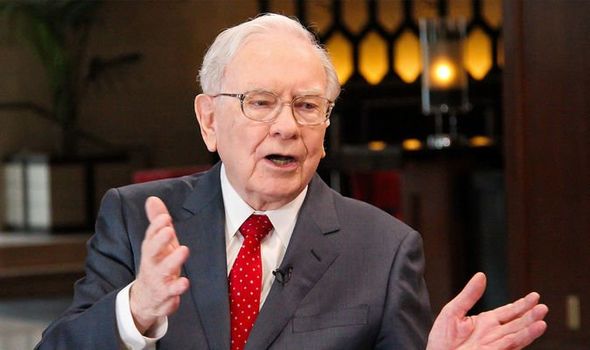 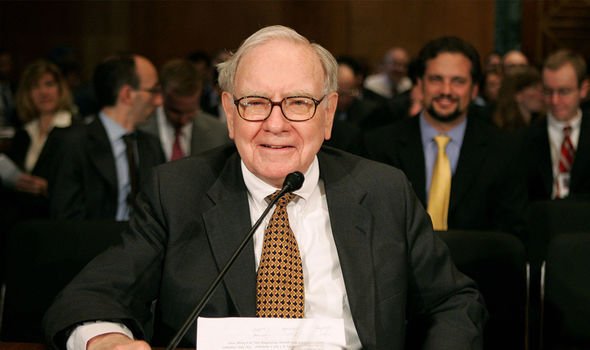 “You get exactly one mind and one body in this world, and you can’t start taking care of it when you’re 50. By that time, you’ll rust it out, if you haven’t done anything.

“So it’s just hugely important. And if you invest in yourself, nobody can take it away from you.”

Despite offering the advice, Mr Buffett admitted people should do as he says rather than what he does, given his investments in Coca Cola and McDonalds. 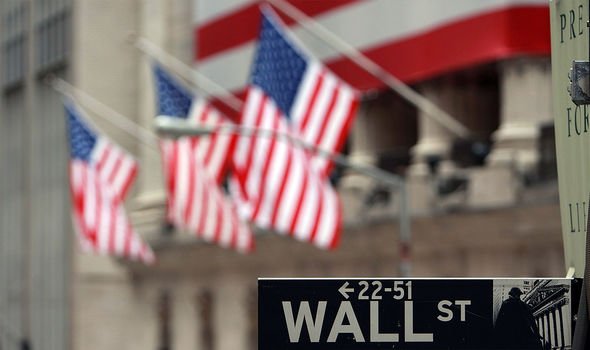 He added: “I’ll get a certain criticism for not living it.”

His final piece of advice was to not relate success with money, saying that “I’ve said many times that If you get to be 65 or 70 and later and the people that you want to have love you actually do love you, you’re a success”.

The Wall Street stalwart has also revealed his investing advice in various interviews. 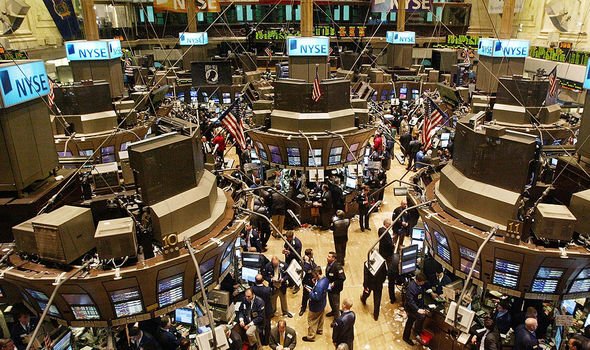 In a 2018 interview with CNBC’s Squawk Box show, Mr Buffett said: “Now if they think they can dance in and out [of the market] and buy and sell stocks, they ought to head for Las Vegas. I mean, they can’t do that.

“But what they can do is determine that there’s a number of solid American businesses, a great number of them, and if you own a cross section of them and particularly if you buy them over time, you basically can’t lose.”

He added: “I know what markets are going to do over a long period of time: They’re going to go up. 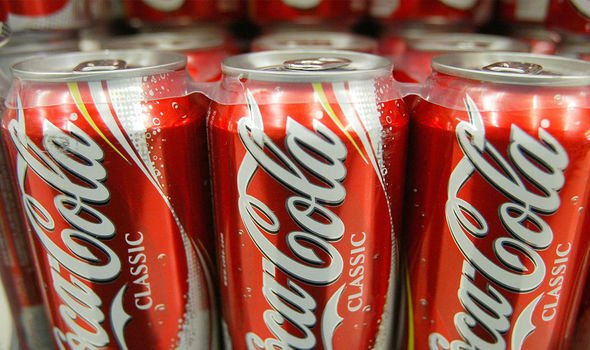 Another piece of advice is to diversify your investments – buying shares in different types of companies.

He said: “The best thing with stocks, actually, is to buy them consistently over time.