NASA is investigating a mysterious area above the North Pole where the sky is so 'dense' it should technically 'fall down'.

The US space agency thinks something we can't see or don't understand is supporting the extra mass and launched a mission today to try and figure it out. 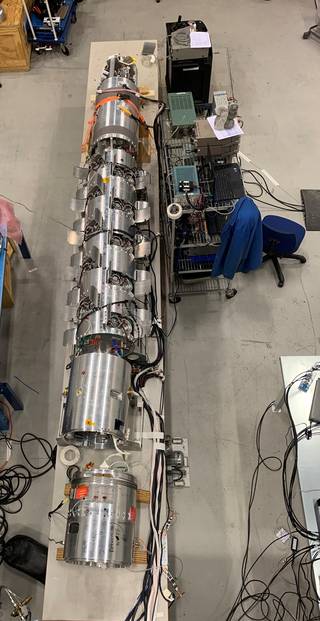 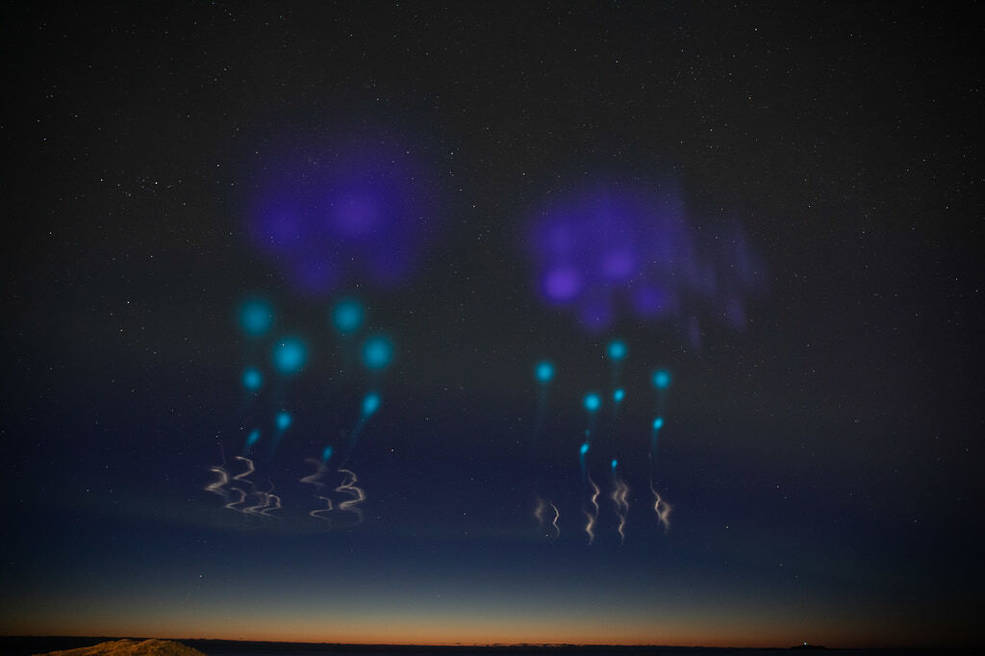 Nasa said: "Something invisible supports that extra mass, and the CREX-2 mission aims to figure out exactly what it is."

The area being investigated is a funnel-shaped gap in Earth's magnetic field that passes over the North Pole at noon local time.

This gap is called the polar cusp.

Earth's magnetic field protects us from harsh solar winds but those winds can enter through the polar cusp and disrupt radio and GPS signals that happen to pass through it.

What's even more unusual about the polar cusp is that when spacecraft pass through it they slow down and no one understands why.

It released colorful vapors into the sky so scientists could attempt to measure wind speeds.

One theory is that there are vortex-like winds spinning in the polar cusp.

The rocket also contained numerous instruments designed to measure things like electrically charged particles, which may be supporting the denser air.

Researchers are focused on an area about 250 miles high that contains a pocket of air one and a half times denser then at any other altitude.

Conde said: "You can’t just increase the mass in a region by a factor of 1.5 and do nothing else, or the sky will fall."

The rocket ejected 20 soda can-sized canisters into the cusp at 3:24am ET this morning.

Nasa explained: "The canisters are timed to rupture at different altitudes.

"When they burst, they’ll release vapor tracers — particles often found in firework displays which glow by scattering sunlight or upon exposure to oxygen — in a three-dimensional grid in the sky.

"The wind will paint the sky with these glowing clouds, revealing how air moves in this unusual section of the atmosphere."

A team of scientists stationed throughout Scandinavia mapped the vapors.

They were photographed for a period of around 30 minutes and a student scientist even documented them by flying a plane from Reykjavík in Iceland.

The scientists had a small window to complete the experiment because it had to be dark enough for the tracers to be seen in the sky.

Nasa said: "The CREX-2 payload was successfully launched at 3:25 a.m. EST from the Andøya Space Center in Norway.

"The four-stage Oriole IV sounding rocket carried the payload to an apogee of 392 miles.

"Preliminary reports are that the flight was successful and the ampules carrying the vapors performed as planned.  Good data was received including data from the vapor imaging team." 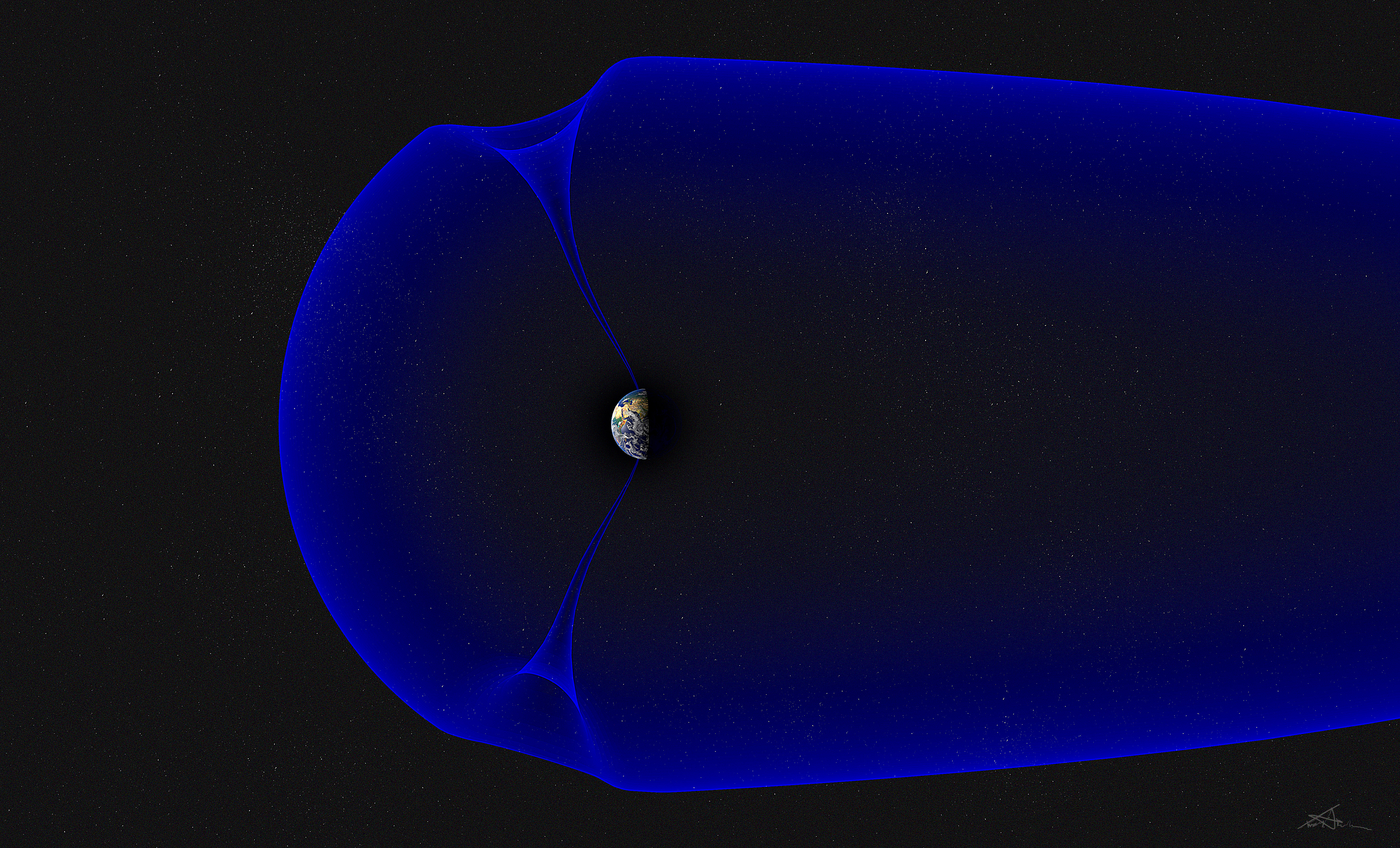 Find out more about science

Want to know more about the weird and wonderful world of science? From the Moon to the human body, we have you covered…

In other news, the brightest comet of 2021 is heading our way and it should be visible in time for some Christmas stargazing.

Nasa has warned that a giant asteroid bigger than the Eiffel Tower will break into Earth's orbit in just over a week.

An alien species could hitchhike on human spacecraft and contaminate Earth, a new study has warned.

And, Nasa has plans to put a nuclear power plant on the Moon within this decade.