HOMEOWNERS have blasted "horrendous" drivers who double park and block them in on their residential street.

Locals claim selfish motorists use the area as a "glorified Park and Ride" to get out of Edinburgh city centre – leaving them without any spaces. 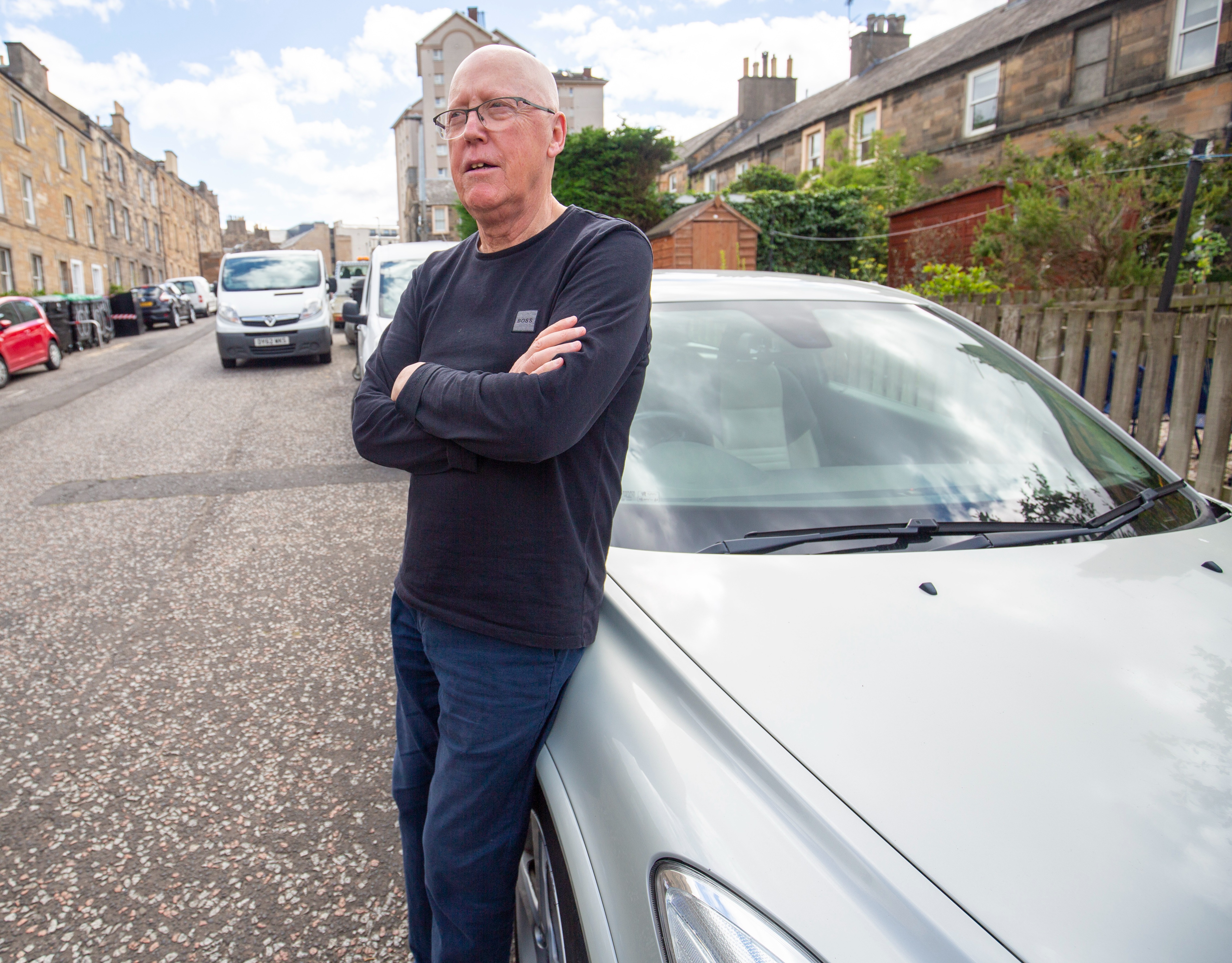 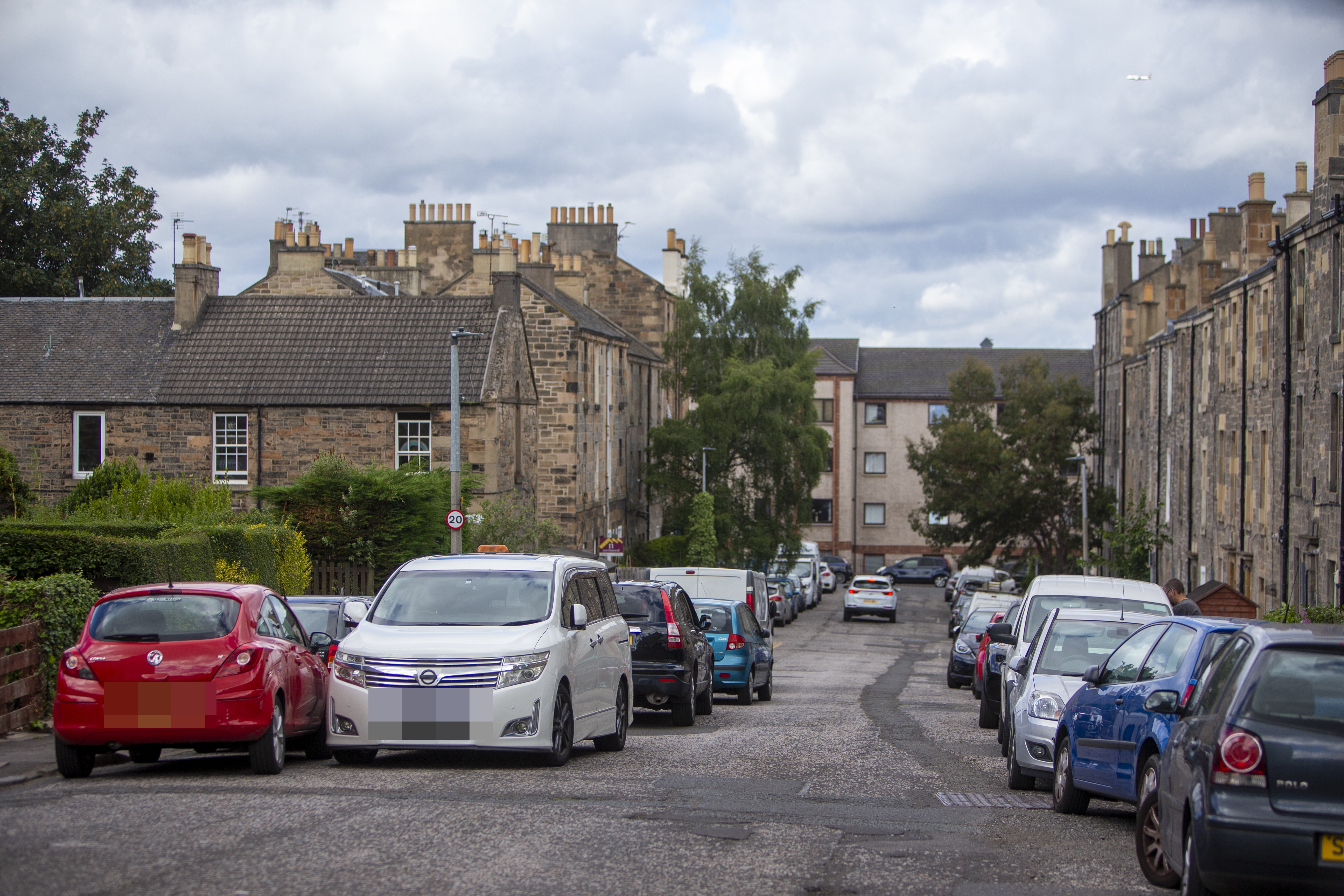 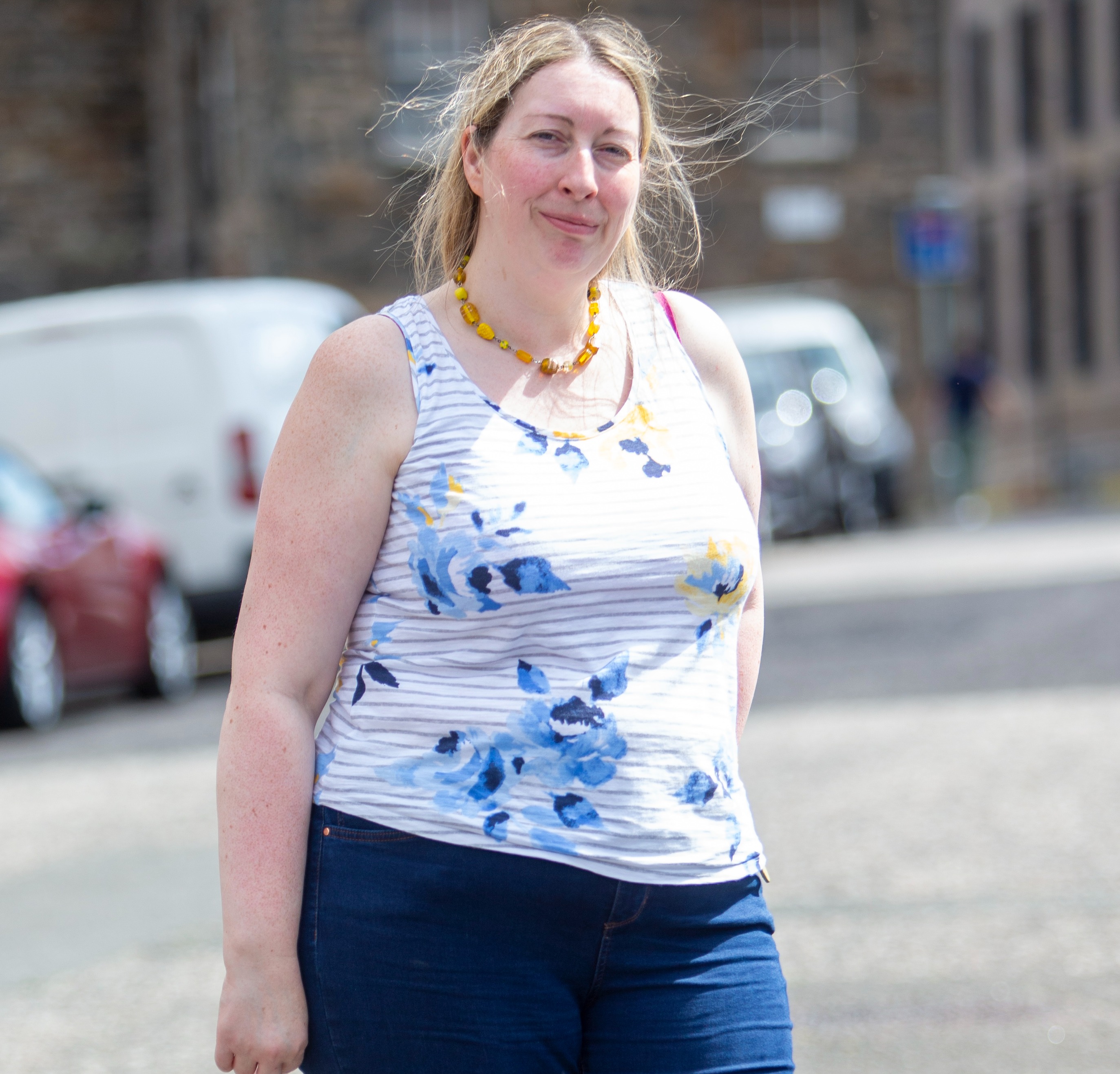 One resident claimed his day was "ruined" when a motorist blocked his car in, leaving him and his wife stuck inside their home in Leith.

Another hasn't had visitors for ages because of the lack of space – with some locals forced to park miles away to find a spot.

Beyond the terrible parking, residents also described noisy delivery vans plundering down the road at 4am.

Terry Monaghan, 71 – who has lived on the street for several years – blasted: "It’s horrendous, they’ve got the shop delivery coming here constantly.

I called Coleen and said ‘what the f**k is this?’ after THAT post, says Rebekah

"Bin lorries sometimes come two at a time which is terrible as it blocks the whole road.

“The double parking is also terrible, I couldn’t even get in my Volvo with my wife, it ruined our day.”

John, 35, said: "It’s terrible, there is no way an emergency services vehicle would be able to get up the street and lives are seriously at risk.

"The council don’t seem to have done much about it and it is a well known issue about the double parking on this street.

"So often people will park and leave their car but what is the alternative?

Fellow local Deborah Chambers, 43, added: "I’m not a driver but my dad is. The parking has been a nightmare for him.

"He has sometimes had to park all the way down at the bottom of the street or around the corner.

It’s terrible, there is no way an emergency services vehicle would be able to get up the street and lives are seriously at risk.

"Friends and family have not been wanting to visit me for ages because they find it too hard to get parked here.

"It has even been hard for delivery drivers, bin men and lorries to come down because there’s just so little space on the road.

"Everyone parks all over the place.

"Nothing’s been done about it and it’s been getting worse since [the start of the pandemic]."

Residents claim there have been murmurings about parking meters being installed on the street.

One local resident said: "Firstly, there is a plan to bring a parking meter around here which is probably a good thing.

"You do tend to get quite a lot of people parked here to go out of town.

"It’s sort of like a glorified Park and Ride, which could be a problem for residents."

The City of Edinburgh Council has been approached for comment. 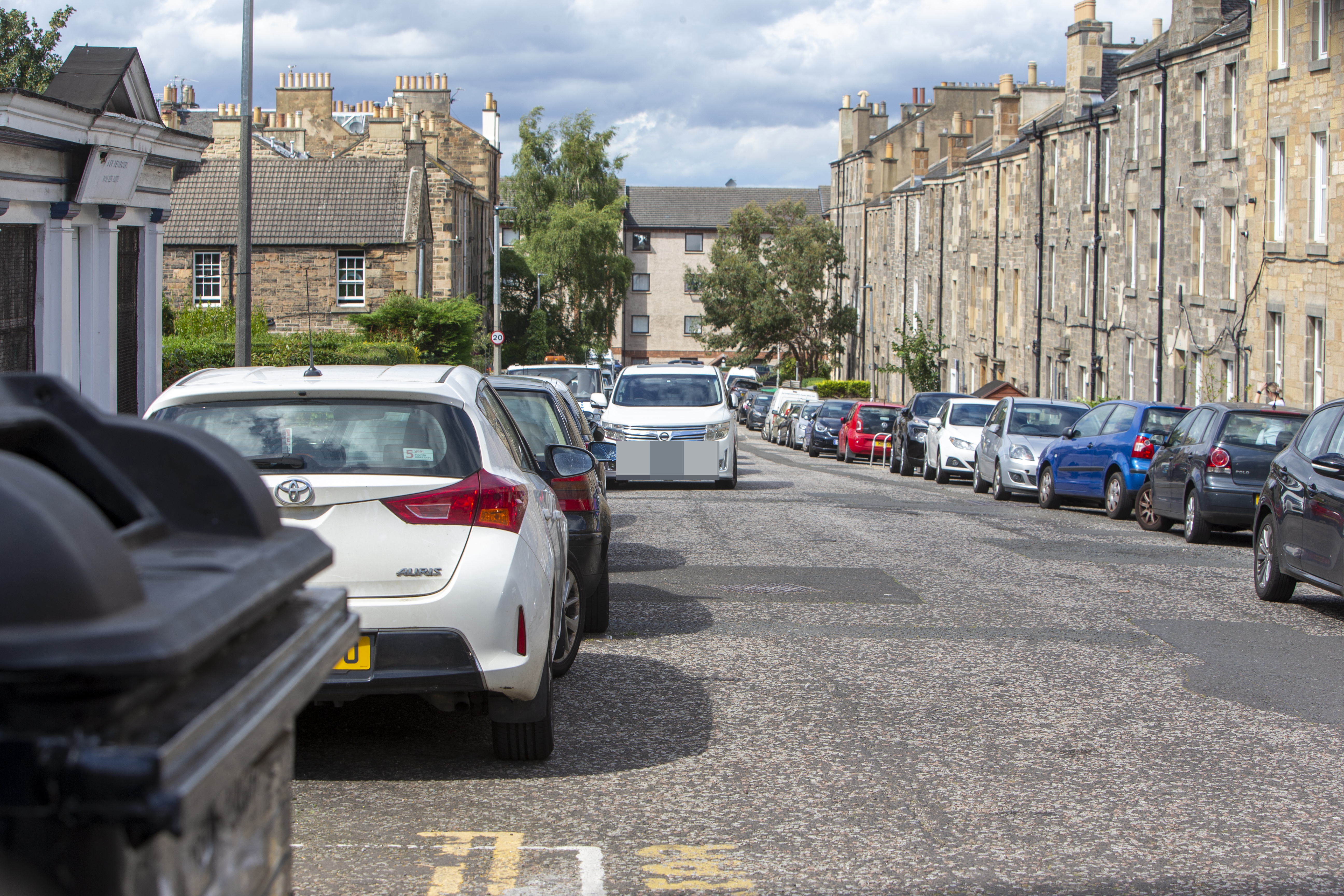 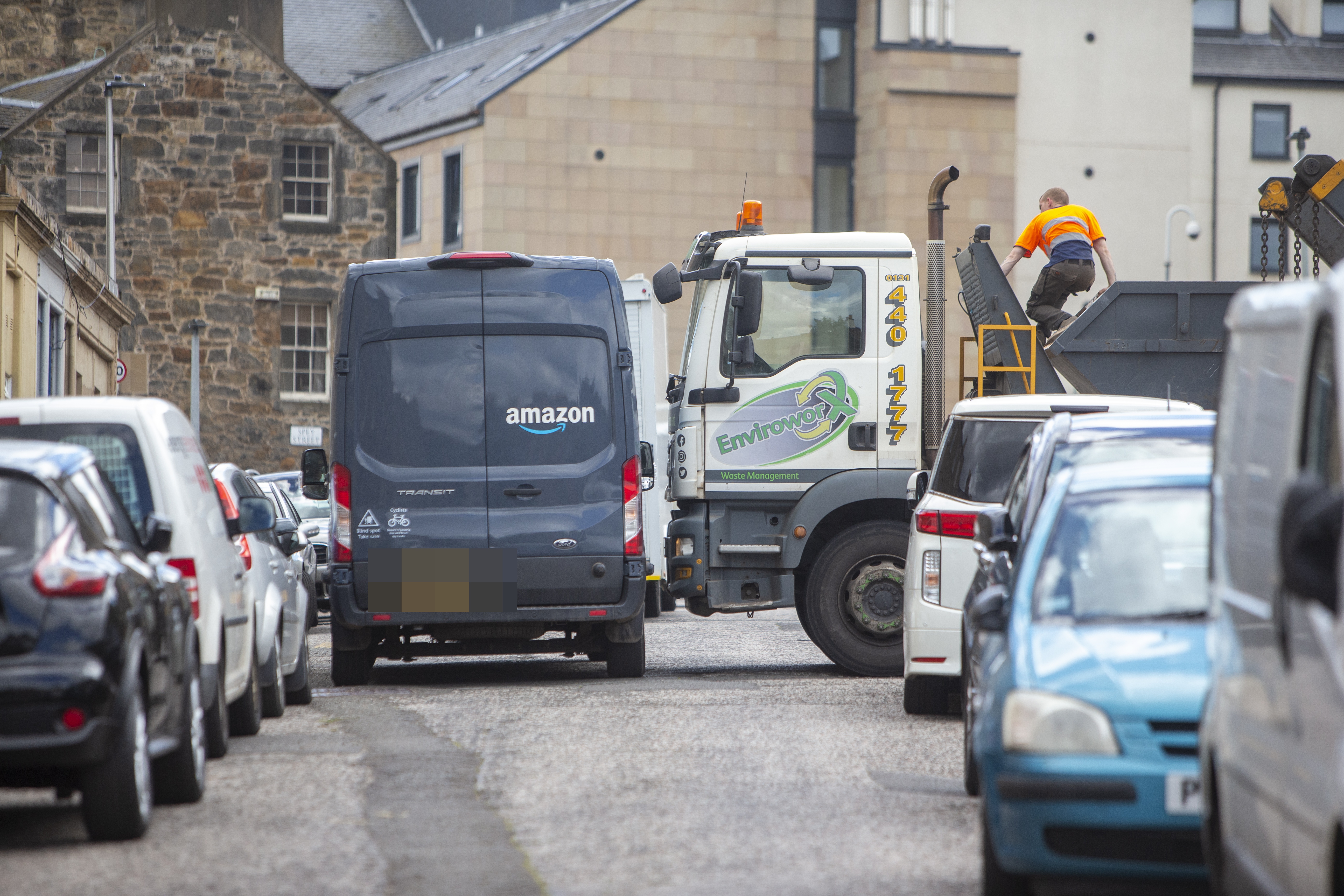