Derrick Evans, a member of the West Virginia House of Delegates who livestreamed himself invading the U.S. Capitol but claims he “committed no criminal act,” will face charges, an official with the U.S. Attorney’s Office for the District of Columbia said. The case was expected to appear on a court docket on Friday. 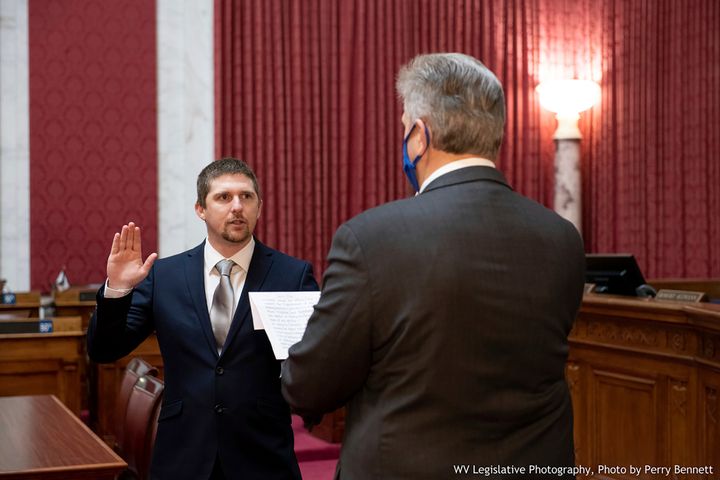 The charge was an indication that federal officials would use social media posts and other evidence to go after the insurrectionists even though they were allowed to leave the Capitol Building without being arrested and processed.

Also charged was Richard Barnett, who posed for photos inside House Speaker Nancy Pelosi’s office and gave an interview identifying himself. Another defendant who had 11 Molotov cocktails in a truck with Alabama license plates will also face charges, officials said.

Ken Kohl, the No. 2 official in the U.S. Attorney’s Office for the District of Columbia, said the investigation was the highest priority for the Justice Department. “We literally have hundreds of prosecutors and agents working from three command centers on what is really a 24-7 operation,” he said. “It is active, it is fluid, it is evolving.”

Steven D’Antuono, the assistant director in charge of the FBI’s Washington field office, said the bureau was “far from done” and that the rioting and destruction “would not be tolerated” by the FBI.

“I want to stress this: Just because you’ve left the D.C. region, you can still expect a knock on the door if we find out that you were part of the criminal activity at the Capitol,” D’Antuono said. 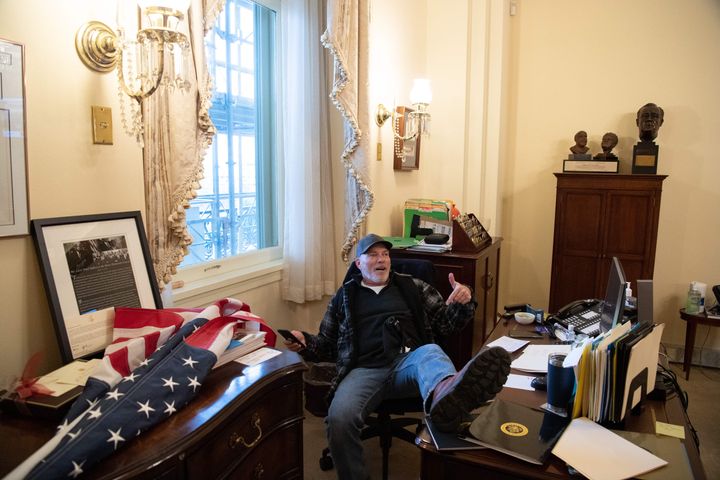 Federal officials said they appreciated the tips they’d received from the public, and that hundreds of federal law enforcement officials were working around the clock to identify and charge as many of the insurrectionists as possible.