Beauty retailer BWX, the majority owner of Zoe Foster Blake’s Go-To business, has lost its chief financial officer and once again delayed the release of its financial accounts, as it seeks additional debt funding to keep the business afloat.

BWX, the maker of Sukin and Mineral Fusion natural skincare brands, on Monday raised doubts about its ongoing survival after it said it was seeking fresh funding to restructure the business and was currently reliant on the support of its financier, the Commonwealth Bank, to keep the lights on.

The retailer, backed by billionaires Andrew and Nicola Forrest, has appointed consultancy group EY as its strategic adviser to help secure the debt funding.

“Until that process is further advanced and certainty of funding is secured, the board is unable to finalise the FY22 audited financial statements. The company confirms that its principal bank lender remains supportive,” BWX said. 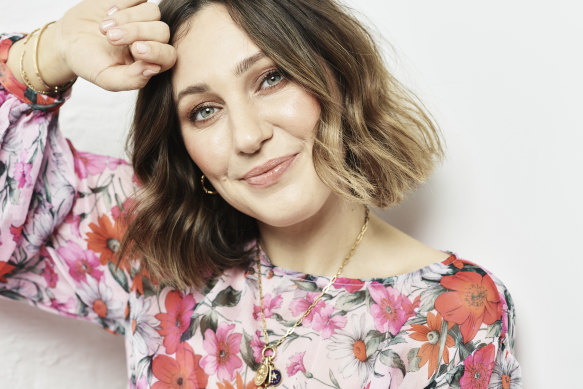 BWX said the key parts of the audit issues – which have delayed the release of its accounts since August this year – have been finalised. This includes revenue recognition issues dating back to 2021, as well as the impairment of intangible assets from recent acquisitions, which includes 51.1 per cent of Foster Blake’s Go-To business for $89.9 million last year.

BWX said that CFO Efee Peell, has resigned with immediate effect to focus on health issues. It has appointed Birol Akdogan in an acting role until a permanent replacement is recruited.

The company’s shares last traded at 63c in August when it went into a trading halt as the group could not reach agreement with its auditors about its financial accounts.

BWX shares were dumped in July after it issued a downgrade and raised funds at a discount to its share price at the time to shore up its balance sheet.

The company admitted that it had previously engaged in channel stuffing – where retailers inflate sales by “selling” more products to their distributors than they can readily sell to consumers – and would now be forced to discontinue the practice.

It is not the only financial challenge ahead of BWX.

Foster Blake retains the option to sell the remainder of her business to BWX as early as September 2024.

The value of the option is recorded in BWX’s accounts at $93 million, but the sale price depends on a valuation of the Go-To business at that time.

Andrew Forrest’s private investment group Tattarang, acquired a 20 per cent stake in BWX just before financial trouble hit. Tattarang appointed one of its executives to the BWX board in August. Michelle Hepworth resigned barely a month later, just days before BWX delayed the release of its accounts for the second time.